Next on “Make No Bones About It,” we will be visiting Joanelle Romero as she shares about 14th Red Nation Film Festival and the many issues happening in Indian Country. October 22, 2017 from 4-5pm.

🎥 SPOTLIGHT EXCLUSIVE SHARE IN PERSON with Academy of Motion Picture Arts and Sciences member, actor, director, producer, founder of RNFF Joanelle Romero will share her story in public for the first time at the 14th Red Nation Film Festival. November 14th. This critical event/panel will address: violence against Indigenous women, Missing & Murdered Native Women, human trafficking and the lack of our narrative in Hollywood. You do not want to miss this very important conversation. Powerful!

NATIVES N CHARGE OF THEIR NARRATIVE

NAHKO – MY NAME IS BEAR so many dear people helped me write and live these stories. the two summers i spent in alaska, half the winter in louisiana and the other half holed up in my van in portland, and then the first year in hawaii were transformational and pivotal to shaping me into who i am today. those 3 years before i met my mother would offer a reclaiming of my name, finding new faith and fever for my own spiritual connection to Creator, and discovering first love. these were just a few of the important discoveries for a young cub set on exploring the world and finding himself amongst the wild.

Nahko and Medicine for the People

Tagged Connecting with Spirit, Make No Bones About It, Nahko and Medicine for the People, Native Artist, Raven Redbone 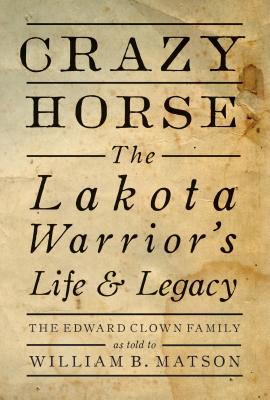 Celia Espinoza on “Make No Bones ABout It. 5pm

Celia Espinoza, Mexican Mestiza. She has been a coordinator with Freshet since June 2017 and became involved with Standing Rock as an organizer in my hometown in Idaho in September of 2016. We made two trips with donations to Oceti Sakowin in November and December. This movement changed my life in many ways so I am grateful to be able to reciprocate that.