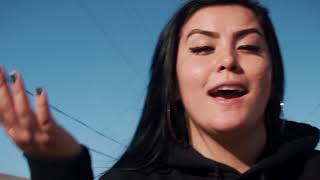 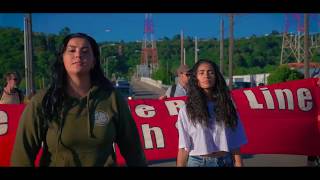 Since relocating from the Great Plains to the Pacific Northwest in 2002, I have experienced living in a more densely populated urban area juxtaposed with the diverse natural habitats of forests, mountains, coastlines, the Pacific Ocean and Salish Sea. I tend to get swept up in bold colors and sounds expressed through abstracted images from imagination.  While reflecting upon my surroundings—such as roundabouts, robins, tree-scapes, coyotes, and traffic—I am inspired to draw and paint about the still-wild spaces amidst growing urban development.

Through the mediums of drawing and painting, three veins of work have evolved. Urban Escapes is a series of oil paintings about my backyard and other surviving natural spaces in and around Olympia, WA; while Black and White Drawings and Expressionist Paintings reveal glimpses or memories of time, both past and present.  My goal is to allow my work to encompass the many common, everyday mysteries that provoke the life force in each of its forms.